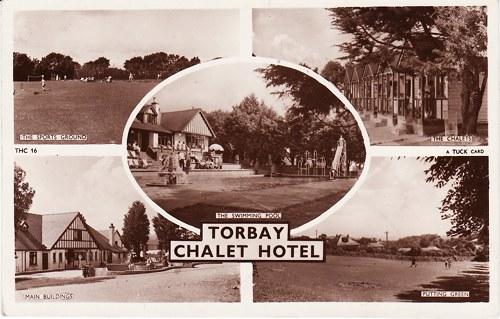 It’s a sad state of affairs, and a sure sign that we are all getting older (although most of us will not admit to feeling older!) that the first thing we turn to in the Herald Express is what used to be the “Births, marriages and deaths” page. Now it seems to be just “deaths”, as no-one seems to announce their forthcoming nuptials or joyful births any more.

I must admit to reading the “deaths” page first, solely to see if anyone we know has passed away, and we haven’t heard about it on the local grapevine! Fortunately that was not the case with the passing earlier this month of Bob Hooper, who will be known and remembered by many people of a certain age. Bob reached the grand age of 91, and will be remembered for his close involvement in many of Marldon’s organisations, clubs and good causes for a great part of his later life.

Bob was a Parish Councillor for 20 plus years, and it’s representative on the School Governors. He will perhaps be best remembered by many as “the man in charge” at Torbay Chalet Holiday Camp, where many locals were employed during the Summer months, and from where the Apple Pie Fair float started the procession down to the Meadow. With his experience he was of great help to Neil and Lesley Pollard and the APF Committee during the years when they were joint “Chairpersons”. He was also an ever-willing supporter of Marldon’s Pantomime, and an early Member of our Local History Group, donating much material relating to the Holiday Camp for it’s Archive on his retirement.

During his many years at the Camp, Bob and his wife Esme, were proud to have raised tens of thousand of pounds for charities such as Guide Dogs for the Blind and the local Fire Service. He will be sadly missed, and long remembered.

This site uses Akismet to reduce spam. Learn how your comment data is processed.